In this short late-breaking interview, Dr Richard Whitlock (McMaster University, CA) shares the key findings and lessons from the LAAOS III Surgical Atrial Fibrillation Ablation evaluation. The study showed that concomitant surgical AF ablation was not associated with a reduced risk of stroke, or systemic embolism at a mean follow-up of 3.8 years.

Discussion points:
Findings of LAAOS III study and the aims of the sub-study
Key findings
Impact on practice and on future research
Next steps

I'm Dr Richard Whitlock I'm a Professor of Surgery at McMaster University in Hamilton, Ontario, Canada. I'm one of the principal investigators of the LAAOS III trial. Today we'll be discussing a sub-study of LAAOS III that looks at the interaction of surgical atrial ablation with left atrial appendage occlusion on the primary outcome of LAAOS III which was stroke and systemic embolism.

Findings of LAAOS III study and the aims of the sub-study
So, LAAOS III was a multi-national trial looking at patients who are coming for cardiac surgery for another reason besides atrial fibrillation but who had a history of atrial fibrillation and we looked at surgical removal or not of the left atrial appendage for stroke prevention.
That trial recruited 4,811 patients across 105 sites, 27 countries, and provided definitive evidence that removing the left atrial appendage during cardiac surgery reduces the early and long-term risk of stroke.

Impact on practice and on future research
You know, I don't think this should eliminate the use of ablation. In fact, emerging evidence in the catheter-based procedures, as well as now, within some observational studies within surgery suggests that there are maybe other benefits of the ablation procedure.
In particular, it looks like the ablation procedure may influence heart failure presentations and cardiovascular mortality. Likely cardiovascular mortality because the most common cause of mortality in atrial fibrillation patients is heart failure. So, if we can control that outcome with this procedure, we should release CV death.
Future research should focus on these outcomes as the primary outcomes. As a team we are becoming less enthusiastic about rhythm control for stroke prevention but much more enthusiastic given the findings of CASTLE-AF, now RAFT-AF, CABANA-AF sub-studies, that heart failure is likely influenced by the ablation procedure.

Next steps
We have submitted and received the first funding for a surgical trial of ablation that will address this exact issue in a randomised fashion, surgery is an opportune time to study AF ablation because we have the ability to do a sham control where we can truly blind outcome assessors, patients, healthcare teams, outside of the operating room to AF ablation or not. So, what we have called the SAFE trial will be starting up and it will be focused on heart failure outcomes and cardiovascular mortality. So, investigators, academics around the world interested in that please feel free to contact and hopefully over the next year, we will get that trial rolling. 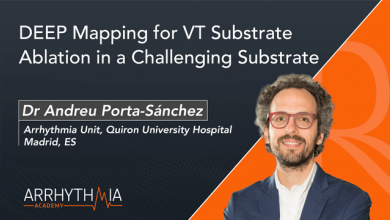 DEEP Mapping for VT Substrate Ablation in a Challenging Substrate 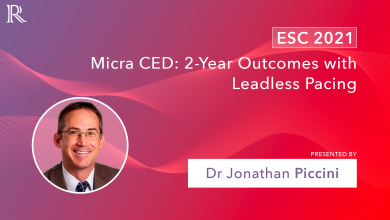 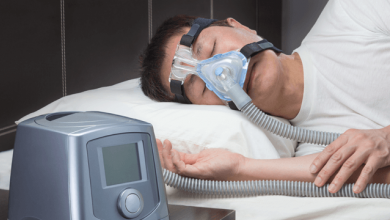 Sleep Apnoea and AF: Where Do We Stand? Practical Advice for Clinicians 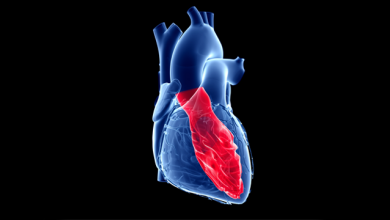