Mark Josephson came to Beth Israel Hospital from the University of Pennsylvania in 1992, having firmly established a reputation as a master clinician, scientist and educator. He had built one of the premier electrophysiology (EP) services in the world in Pennsylvania and had become Chief of Cardiology there by the age of 35. In those days, Beth Israel was well known for its interventional cardiology and cardiac imaging but had not yet committed to the development of a modern EP section. The buzz surrounding Mark’s arrival predicted an outspoken, larger than life and irreverent character who would profoundly change the place. 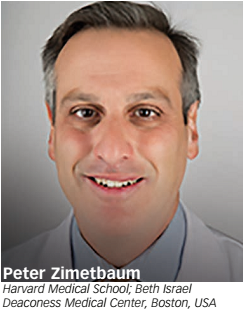 That turned out to be an understatement. As a Beth Israel resident at the time, I can remember his chagrin and frustration as he realised how behind we were. Perhaps it was the need to catch us up or just his irrepressible passion for EP, but he brought an intellectual excitement to the Division of Cardiovascular Medicine that was electric. From the start he was everywhere – teaching at the bedside, in ECG conference and in the laboratory. He insisted on the education of everyone from lab technicians and nurses to housestaff, fellows and cardiology attendings. No one got a pass – not even the then chief of cardiology, whom he quizzed on the details of reentry during his first cardiology grand rounds.

In short order, EP began to rival interventional cardiology for fellowship applicants, fellows were talking about arrhythmia mechanisms on rounds, and old attendings were embracing new ways of managing arrhythmias. In fact, at age 80, Paul Zoll stood next to Mark in the EP lab as he performed the first ventricular tachycardia (VT) ablation at Beth Israel on a patient of Paul's whose VT was no longer suppressed on medication.

For me personally, Mark was the best doctor I had – and have –ever worked with. He’s a big part of the reason that I’ve spent 25 years – the entirety of my career – here at Beth Israel Deaconess Medical Center (BIDMC). And I’m not alone in having considered Mark a valued mentor and friend. A few years ago, we held a symposium called ‘The Josephson Scholars – Four Decades of Clinical EP’, and nearly 200 of his mentees and their mentees came to Boston from across the country and around the world. Mark often proudly referred to his “academic children and grandchildren,” and he received much recognition for his role as mentor, including the American Heart Association’s prestigious Eugene Braunwald Academic Mentorship Award. Upon getting the award, Mark reflected that mentoring is about more than helping people advance professionally: “You have to love people; you have to care about people and want to see them grow and be happy.”

His style was very much tough love, however; his approach to life was to question, to debate, to agree to disagree. Mark started the practice and we continue it of meeting early every morning as an EP service and review the cases for the day and the patients on the ward service. The fellows quickly learn to bring all the tracings and be ready to interpret them with both a diagnosis and an explanation of the physiology. This morning meeting ritual is about education and clinical excellence. It keeps us honest in our approach to patient care, allows us to teach one another, creates a cohesive service and, in effect, creates a family. It embodies all the principles Mark stood for as an academic physician. It is one of the places where Mark shared his brilliance with us and helped us learn to think more deeply and rigorously. It is no surprise that many EP programmes in Boston and, I suspect, wherever his former fellows have landed now have similar morning meetings.

Ultimately Mark’s commitment to the care of patients, the education of young doctors, and the pursuit of academic excellence resulted in his selection as Chief of Cardiovascular Medicine in 2001, a position he held until 2016.

Mark’s spirit will live on at the BIDMC in countless ways – but two enduring symbols have been created; the first is the Joan and Mark Josephson scholar award – a three-year award given to a faculty member committed to the principles of humanism in medicine. The second is the first chair in cardiac electrophysiology at Harvard Medical School called the Josephson–Ben Haim Chair in Cardiac Electrophysiology. Mark was very proud of this honour and gratified to know that the future occupants of this chair would have his legacy to uphold and continue to ensure a vibrant environment for the training of young physicians and the relentless pursuit of innovation. 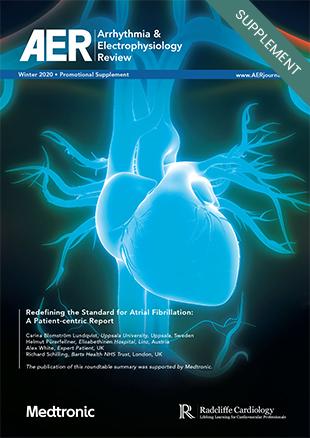 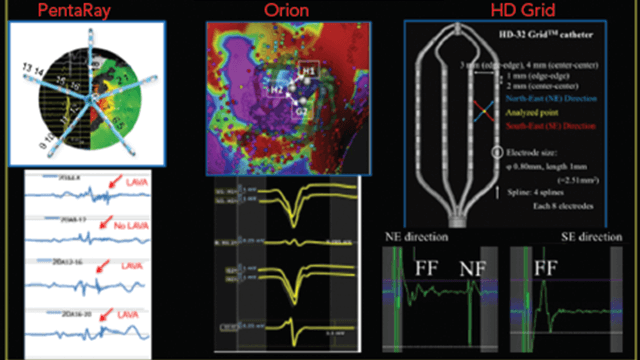