Mark E Josephson: A Tribute to His Work on Ventricular Arrhythmias

Dr Josephson was passionate about the study of ventricular arrhythmias and bold in his pioneering approach to their evaluation and management. Programmed right ventricular stimulation to test for antiarrhythmic drug efficacy was already pushing the risk limits for the invasive management of cardiac arrhythmias in the 1970s. 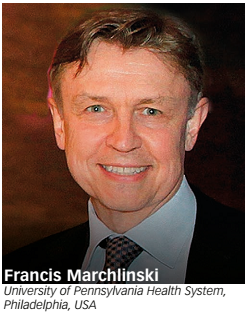 Catheter-based mapping of the left ventricle (LV) to characterise the substrate and origin of ventricular tachycardia (VT) was thought to involve a much greater level of risk and therefore not to be pursued. Mark proved the naysayers wrong with his careful and methodical approach to evaluating the LV endocardium.

What made these early efforts even more remarkable was that left ventricular mapping was performed with a nonsteerable, quadripolar catheter. Sampling each of the ‘12 Josephson endocardial sites’ with the catheter tip localisation guided only by fluoroscopy was frequently a daunting task but always accomplished. Abnormal, late, split and fractionated electrograms, diastolic activation and continuous electrical activity would become part of the electrophysiology lexicon in describing the VT substrate and circuit.1–3

This early work also revealed the subendocardium to be a critical component of most post-MI VTs. This would lead to the surgical ‘peeling’ of the subendocardial layer of infarcted myocardium extending from the edge of the more densely scarred aneurysm to eliminate VT.4,5 The ‘Pennsylvania Peel’ was established as the surgical technique to cure infarct-related VT.

Championing the Diagnostic Value of the 12-lead ECG

Throughout his efforts to understand the physiological mechanisms related to the initiation and maintenance of VT, Dr Josephson also continued to champion the role of the lowly but critically important 12-lead ECG in helping us pinpoint the origin of VT.

I always refer those interested in the subject to Mark’s epic work published in Circulation in 1981.6 The paper had 11 figures, each with multiple 12-lead ECGs, helping the reader understand how the 12-lead ECG QRS pattern could help regionalise the area of interest to focus more detailed mapping.

A year later, Mark also detailed the role of pace mapping in patients with VT, making observations that have stood the test of time.7 He pointed out that long activation times from the site of earliest activation during VT (isthmus sites) were mimicked by the long stimulus to QRS interval during pace mapping and that the production of grossly disparate 12-lead ECG patterns was frequently observed during pacing from closely adjacent areas within the scar. Years later, other investigators would echo the value of his early observations and emphasise their importance in localising the best sites for VT ablation.8,9

Resetting with Fusion – the Hallmark of Reentry

In the mid-1980s Mark worked with a young trainee in his lab at that time, Dr Jesus Almendral from Madrid. They introduced extrastimuli during VT to characterise the resetting response of scar-related VT.10,11 The ability to reset the VT after surface electrocardiogram (ECG) or intracardiac recordings had already indicated onset of activation (resetting with fusion) represents the hallmark of reentry.12 The list of accomplishments and key observations goes on and on.

During his more than 45 year of working on ventricular arrhythmias the ground-breaking efforts which improved our understanding of ventricular arrhythmia pathogenesis and treatment would number in the hundreds; all seminal in nature, clearly described and moving the needle of care worldwide.

Perhaps, gifts of equal value to his enormous scientific legacy, were his ability to inspire and his skill in mentoring. Mark both inspired us and indicated that we had the responsibility to join him in the effort to inch the field forward. He taught us to challenge accepted treatment strategies that were based on opinion and dogma but not sound physiological principles. He encouraged us to be skeptical of technology or treatment trends that avoided physiological confirmation in their development and use. He was selfless with his time, always accessible and enthusiastically supportive but always challenging us to get it right. We had a ‘hotline’ to Mark over the last 25 years, which linked us immediately to him for academic discussion, challenge and advice, no matter what the geographical or institutional differences. This hotline has been sadly disconnected and he is very much missed. We find solace in knowing that he blazed the path, showed us the way and served as a role model for how things should be done. We will follow in his footsteps and tip our academic hats to our friend and mentor as we continue the important effort to inch the study of ventricular arrhythmias forward. 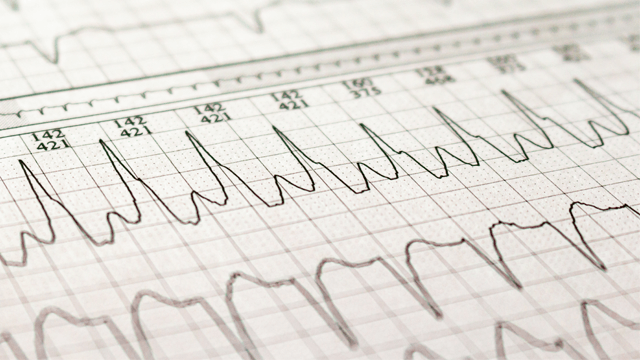 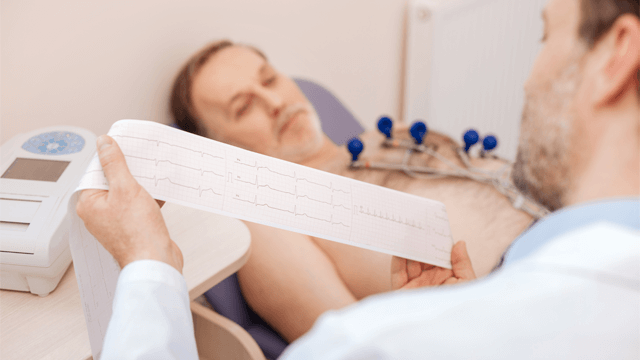