Since its first description by Hays in England in 1906, second-degree atrioventricular (AV) block has been a fascinating clinical entity, mainly due to obscure points regarding its diagnosis that emanate from misconceptions and errors regarding its proper definition.1–3 The practicing clinician should be aware of the following points that may assist a proper diagnosis and, consequently, accurate identification of patients in need of a pacemaker. 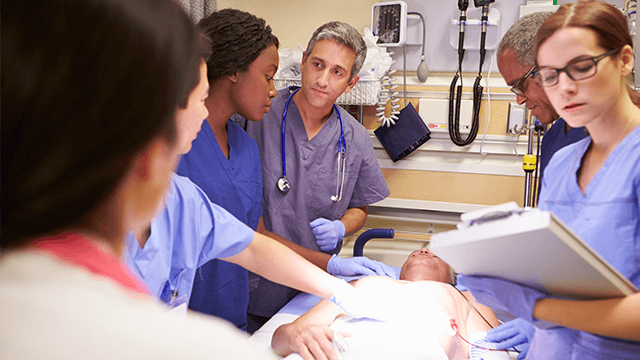 Frequency and Determinants of Spontaneous Conversion to Sinus Rhythm in Patients Presenting to the Emergency Department with Recent-onset Atrial Fibrillation: A Systematic Review
Read Article