Inherited Arrhythmias – Where do we Stand?

This review discusses inherited arrhythmias and conduction disturbances due to genetic disorders. Known channel mutations that are responsible for these conditions are presented, the indications and value of genetic testing are discussed, and a glossary of terms related to the discipline of genetic cardiology has been compiled.

Inherited arrhythmias comprise a group of disorders with inherited susceptibility to arrhythmias and conduction disturbances due to mutations in genes mainly encoding the Na+, and K+ channels, and other arrhythmogenic mechanisms such as those linked to Ca++ transport (Table 1).1 The majority of heritable cardiomyopathies and channelopathies are associated with disease-susceptibility genes characterised by incomplete penetrance, ie low likelihood that the mutation will cause clinically recognisable disease. Thus, although these disease entities are monogenic, there is variable penetrance, which reflects contribution by modifier genes, thus resulting in diverse phenotypes.2 Usually they are familial, rather than sporadic, and autosomal dominant rather than autosomal recessive.

Genetic testing has now emerged as a useful clinical tool for the diagnosis and risk stratification of genetic conditions but distinguishing pathological mutations from innocent genetic variants is not always straightforward. Currently, genetic testing may put the diagnosis in long QT syndrome (LQTS), catecholaminergic polymorphic ventricular tachycardia (CPVT), Brugada syndrome (BrS) and hypertrophic obstructive cardiomyopathy (HOCM), and may also facilitate risk stratification in LQTS and HOCM.3 According to the 2010 consensus statement of HRS/EHRA, genetic testing is recommended in cases with a sound clinical suspicion for the presence of a channelopathy or a cardiomyopathy when the positive predictive value of a genetic test is high (likelihood of positive result >40 % and signal/noise ratio <10) (Table 2).4

The conventional approach of genetic linkage analysis has been replaced with the newer approach of genome-wide association studies (GWAS), and high-throughput, next-generation DNA sequencing (NGS).5 The application of high-throughput techniques for whole genome and exome sequencing are exciting future advancements of this technology,6–8 although questions remain about its clinical applicability and cost-effectiveness.9 In November 2013, the FDA approved marketing of four diagnostic devices that can be used for high-throughput gene sequencing.

The DNA of humans consists of the same nucleotide sequence, but normal variations in small sections of sequence or single nucleotides do exist among individuals (polymorphisms). Single nucleotide substitutions that occur with a measurable frequency (ie >0.5 % allelic frequency) among a particular ethnic population are called singlenucleotide polymorphisms, whereas those that occur less frequently are termed mutations.

Glossary of Terms
Allele: One of several alternative versions of a particular gene. An allele can refer to a segment of DNA or even a single nucleotide. The normal version of genetic information is often considered the ‘wild-type’ or ‘normal’ allele. The vast majority of the human genome represents a single version of genetic information. One phenotype may be controlled by multiple alleles, but only a combination of two will determine the phenotype. For example, the blood group gene has three alleles – A, B and O – but people only have a twoallele phenotype.

Autosomal Dominant: The situation in which the disease can be expressed even when just one chromosome harbours the mutation.

Autosomal Recessive: The situation in which the disease is expressed only when both chromosomes of a pair are abnormal. 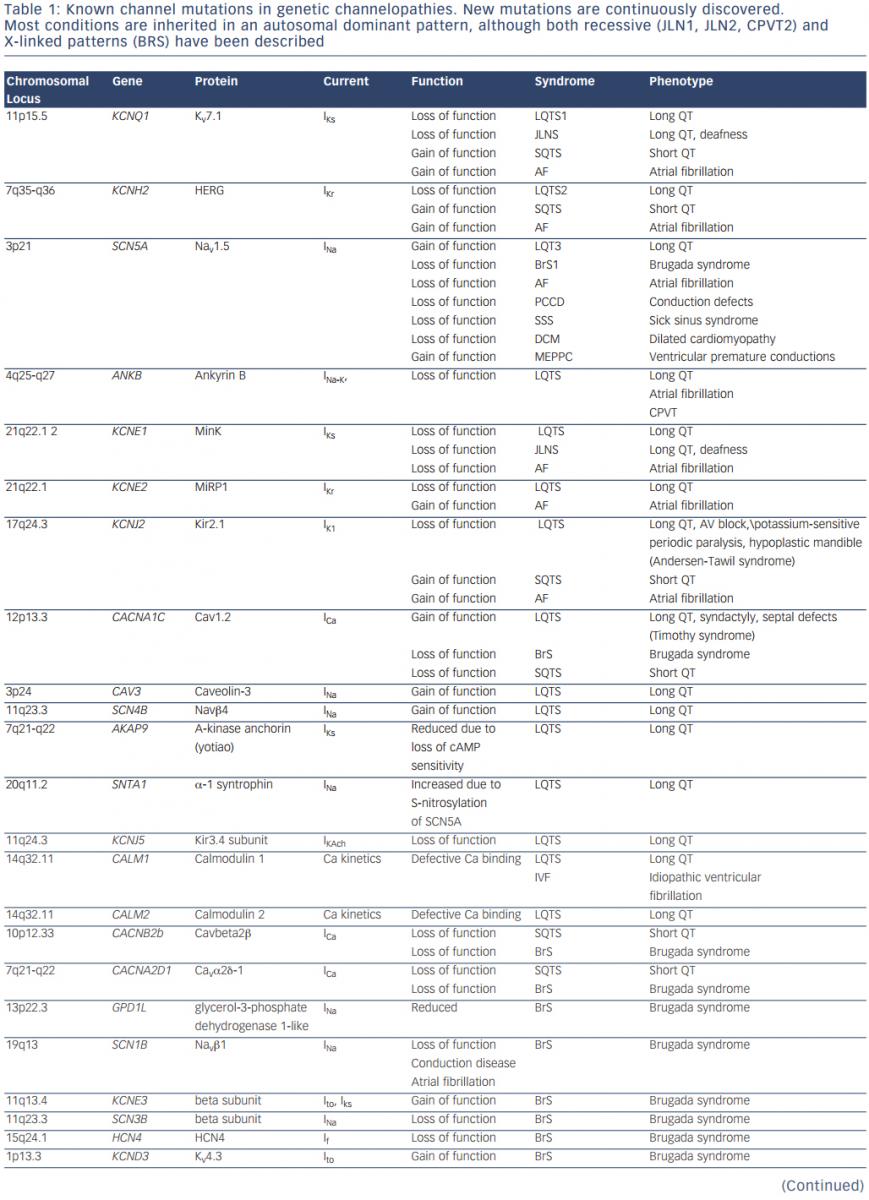 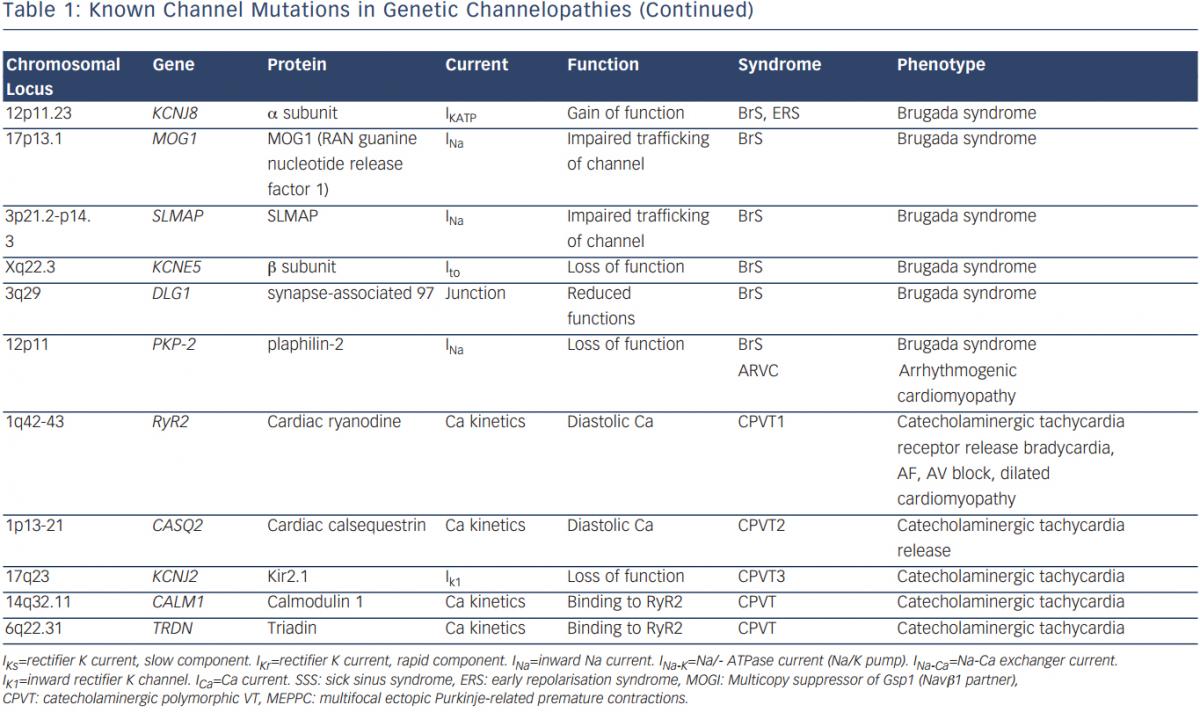 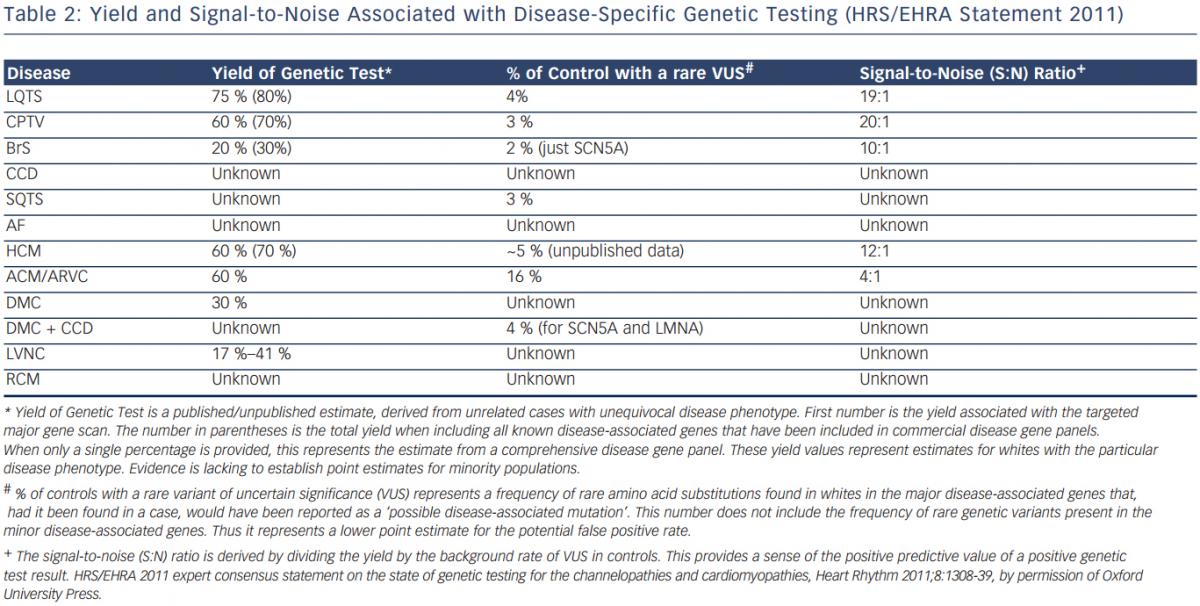 Download original
Compound heterozygosity: more than one genetic defect in the same gene.

Digenic heterozygosity: more than one genetic defect in a second complementary gene.

Epigenetics: Mitotically and/or meiotically heritable variations of gene function that cannot be explained by changes of DNA sequence. Exome: The subset of the human genome that encodes proteins (1–2 % of the total genome); it encompasses approximately 19,000 genes.

Genotype: A person’s genetic or DNA sequence composition at a particular location in the genome.

Genotype–phenotype plasticity: The concept that the link between genotype and phenotype is subject to broad variability with as yet limited predictability.

Genome-wide association studies: Examination of many common genetic variants in individuals with and without a disease trait, to identify a possible higher frequency (ie association) of singlenucleotide polymorphisms in people with the trait.

Haploinsufficiency: The situation in which an individual who is heterozygous for a certain gene mutation or hemizygous at a particular locus, often due to a deletion of the corresponding allele, is clinically affected because a single copy of the normal gene is incapable of providing sufficient protein production for normal function. This is an example of incomplete or partial dominance.

Heterozygote: An individual who has different alleles at a particular gene locus on homologous chromosomes (carrier of a single copy of the mutation).

Homozygote: An individual who has the same allele at a particular gene locus on homologous chromosomes (carrier of a double copy of the mutation).

Matrilinear inheritance: Women but not men transmit the disease to offspring (male or female), as happens with disease due to mitochondrial DNA mutations.

Modifier: Gene variants or environmental factors that are insufficient to cause observable disease on their own, but which are capable of interacting with the disease gene to alter the phenotype.

Mutation: A change of the DNA sequence within the genome. A mutation considered in the context of a genetic disease usually refers to an alteration that causes a Mendelian disease, whereas a genetic polymorphism refers to a common genetic variation observed in the general population.

Mutation – Deletion/Insertion: The removal (deletion) or addition (insertion) of nucleotides to the transcript that can be as small as a single nucleotide insertion/deletion or as large as several hundreds to thousands of nucleotides in length.

Mutation – Disease Causing: A DNA sequence variation that represents an abnormal allele and is not found in the normal healthy population but exists only in the disease population and produces a functionally abnormal product.

Mutation – Frameshift: Insertions or deletions occurring in the exon that alter the ‘reading frame’ of translation at the point of the insertion or deletion and produce a new sequence of amino acids in the finished product. Frameshift mutations often result in a different product length from the normal gene product by creating a new stop codon, which produces either a shorter or longer gene product depending on the location of the new stop codon.

Mutation – Germline: Heritable change in the genetic make-up of a germ cell (sperm or ovum) that when transmitted to an offspring is incorporated into every cell in the body.

Mutation – In-Frame Insertion/Deletion: In-frame insertions and deletions occur when a multiple of three nucleotides is affected and result in single or multiple amino acids being removed or added without affecting the remainder of the transcript.

Mutation – Missense: A single nucleotide substitution that results in the exchange of a normal amino acid in the protein for a different amino acid.

Mutation – Nonsense: A single nucleotide substitution resulting in a substitution of an amino acid for a stop codon. A nonsense mutation results in a truncated (shortened) gene product at the location of the new stop codon.

Mutation – Somatic: Variants/mutations are said to be somatic if they occur in cells other than gametes. Somatic mutations cannot be transmitted to offspring.

Penetrance: The likelihood that a gene mutation will have any expression at all. In the situation in which the frequency of phenotypic expression is less than 100%, the genetic defect is said to be associated with reduced or incomplete penetrance.

Phenocopy: An individual who manifests the same phenotype (trait) as other individuals of a particular genotype but does not possess this genotype himself/herself.

Phenotype: A person’s observed clinical expression of disease in terms of a morphological, biochemical or molecular trait.

Polymorphism: Normal variations at distinct loci in the DNA sequence. The vast majority of the human genome represents a single version of genetic information. The DNA from one person is mostly made up of the same nucleotide sequence as another person. However, there are many small sections of sequence or even single nucleotides that differ from one individual to another.

Proband or index case or propositus: The first affected family member who seeks medical attention for a genetic disease. 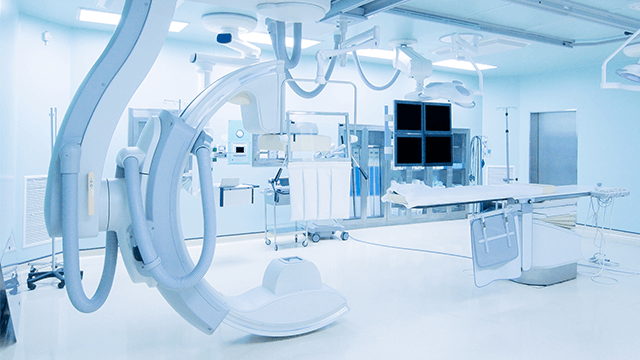 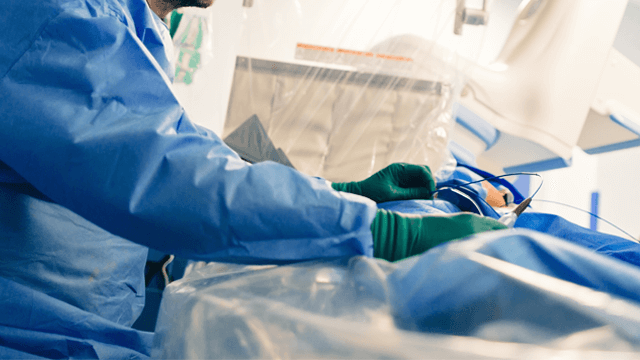 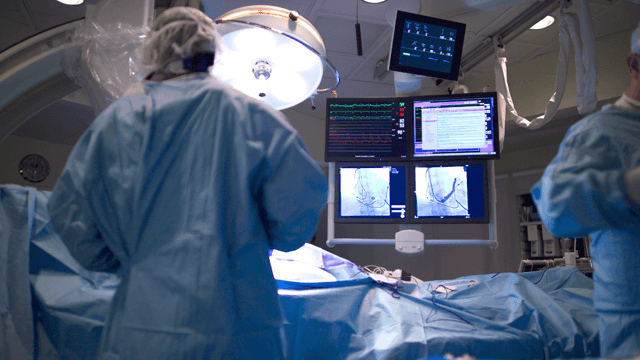